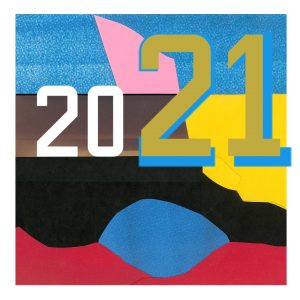 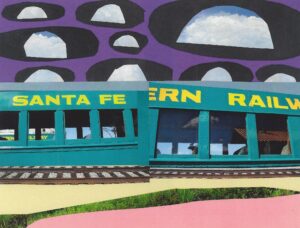 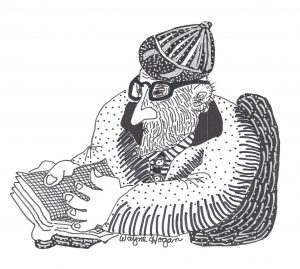 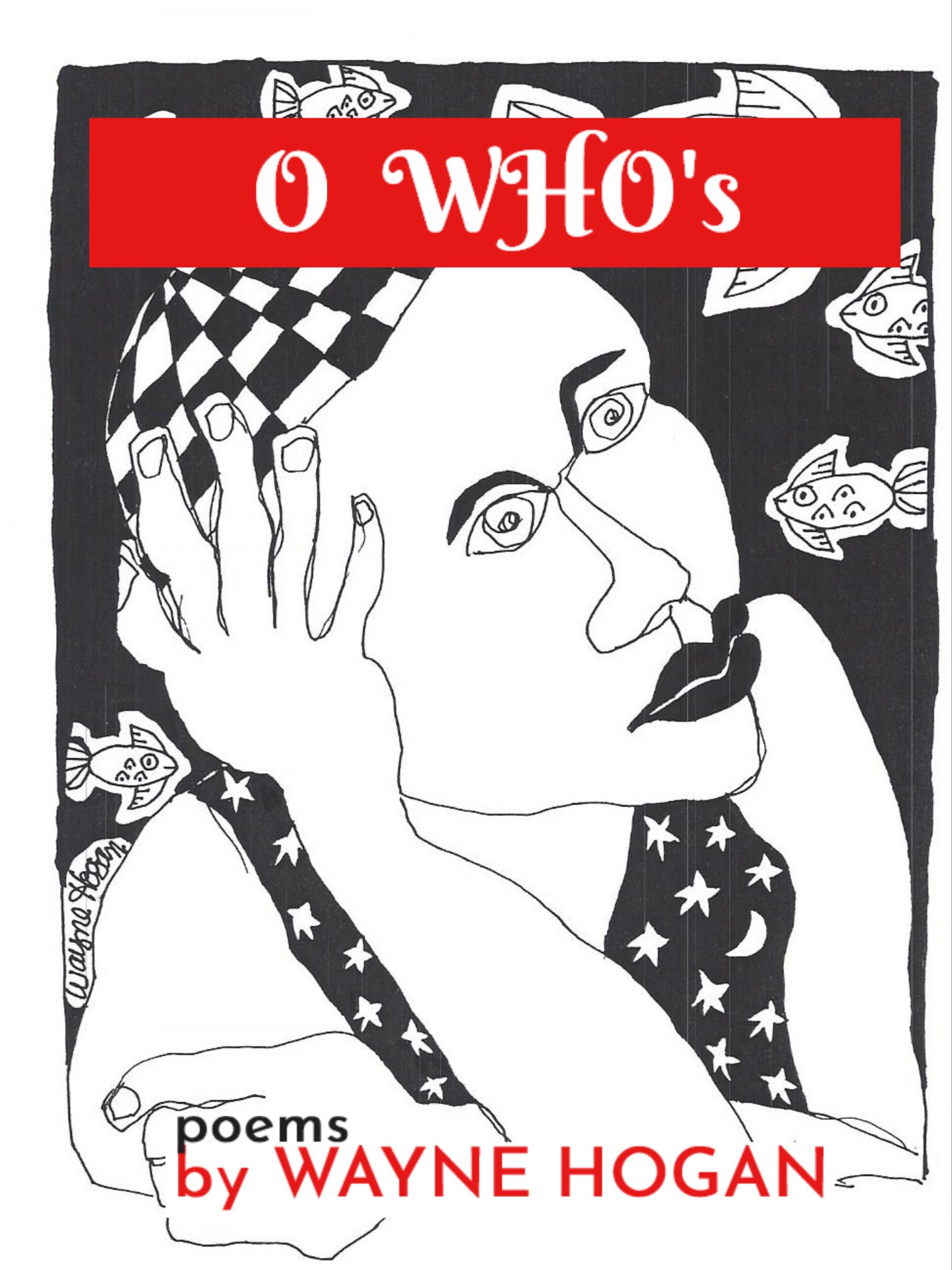 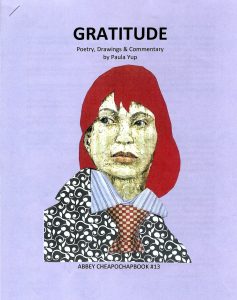 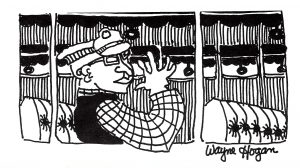 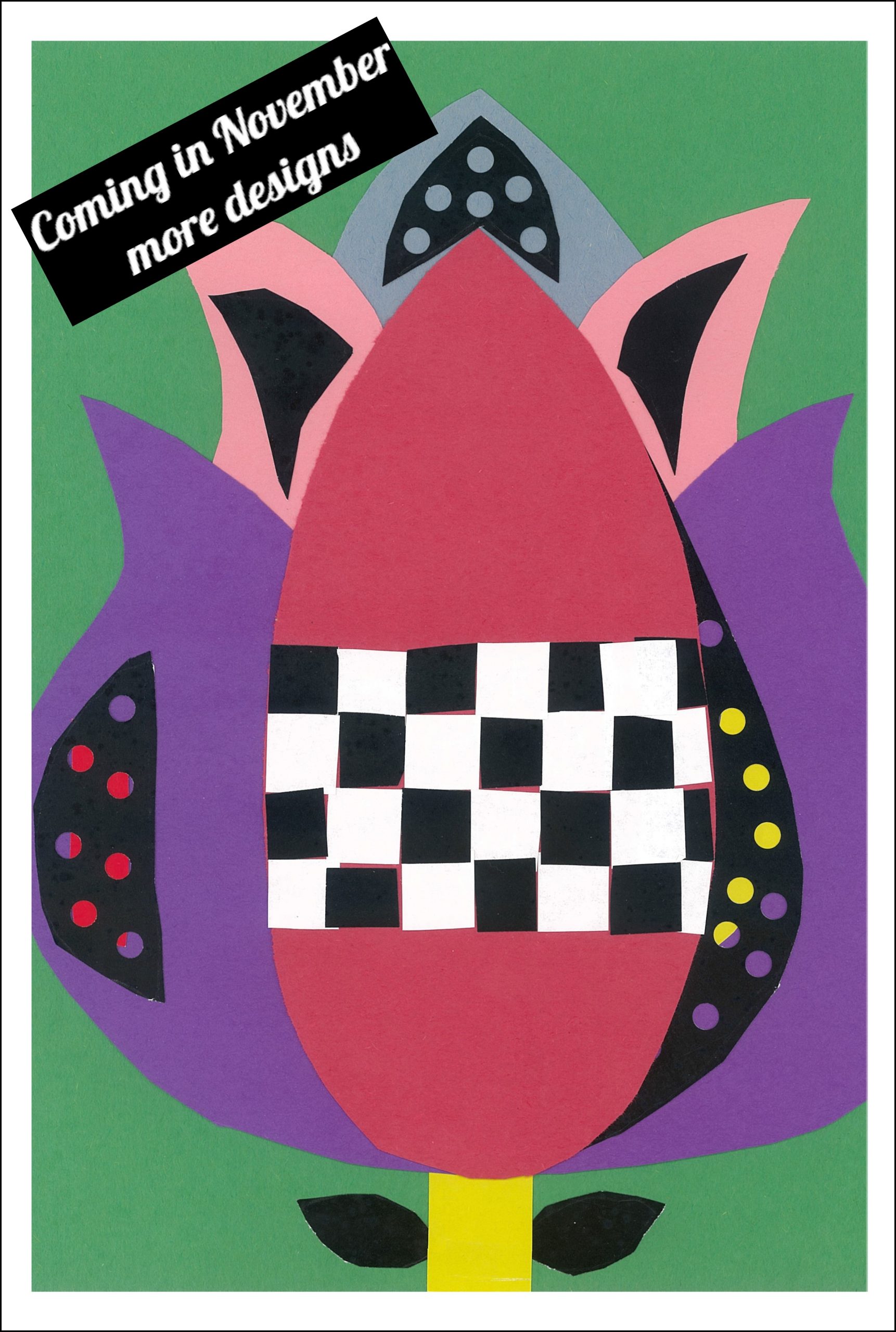 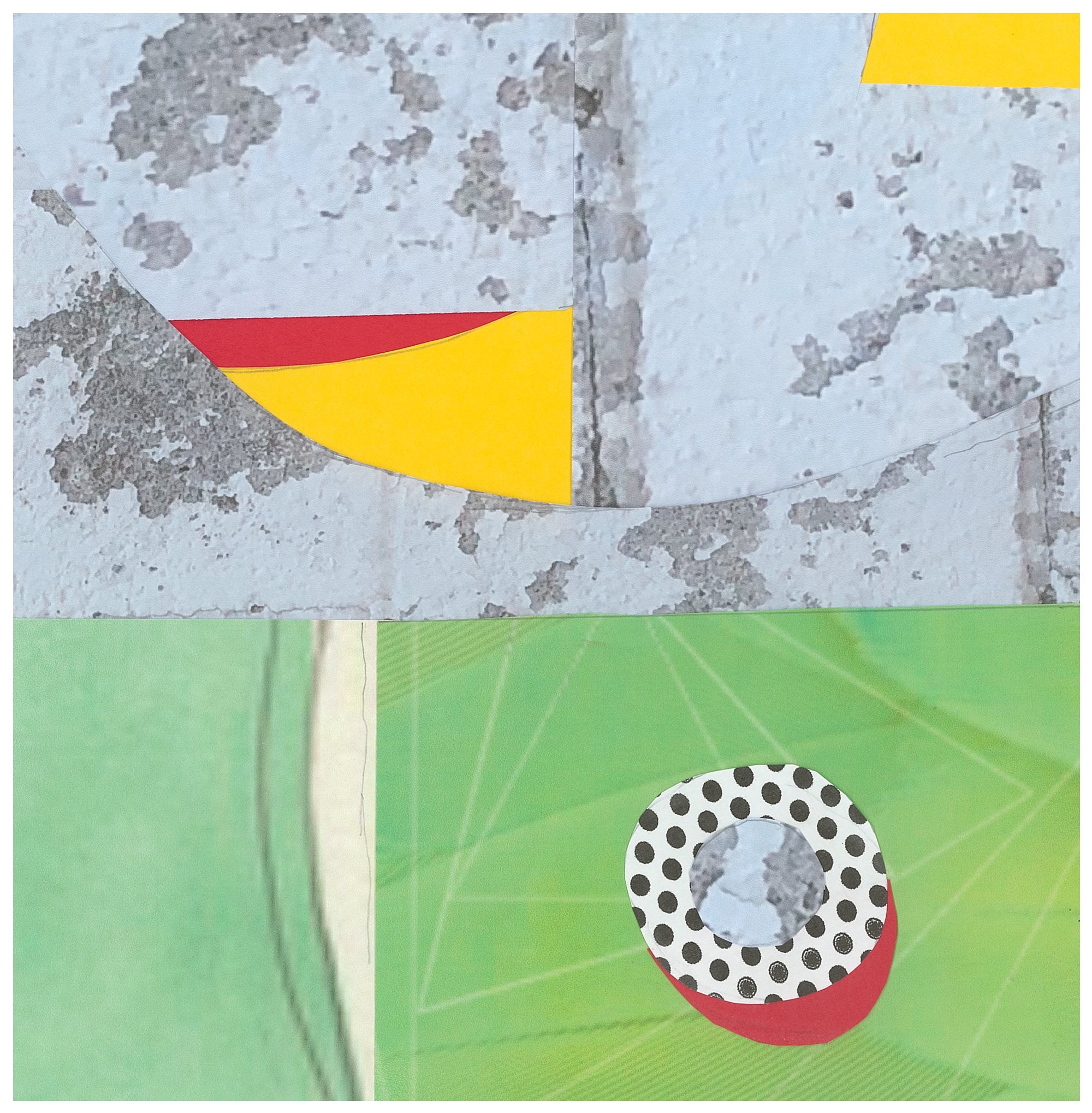 COMING SOON as a NOTECARD: 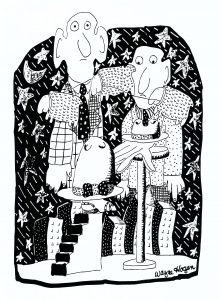 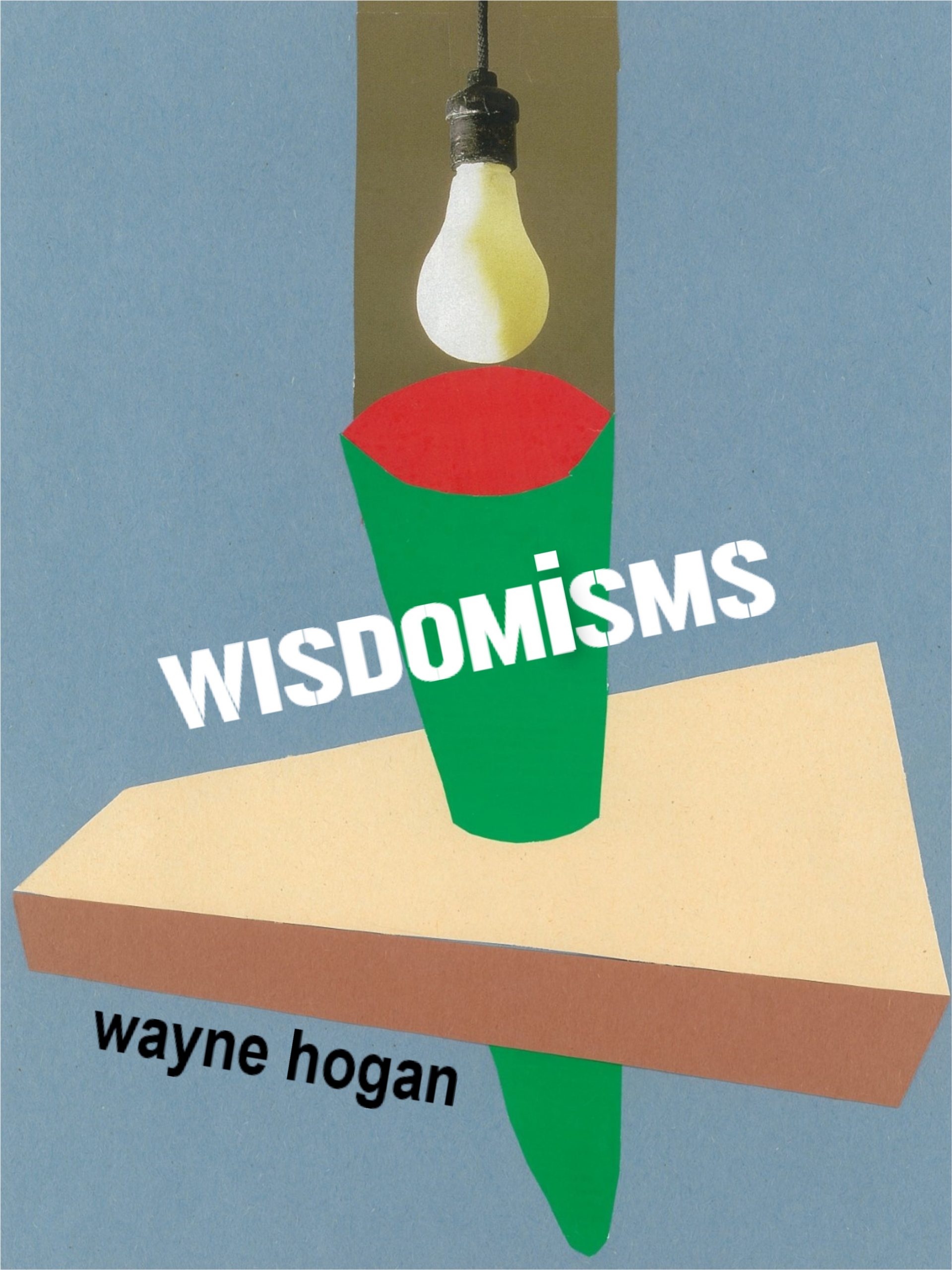 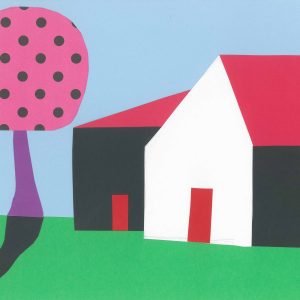 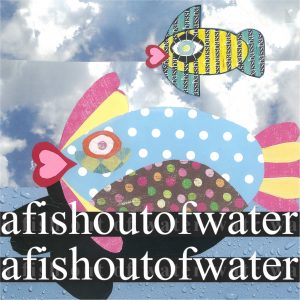 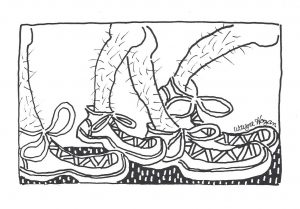 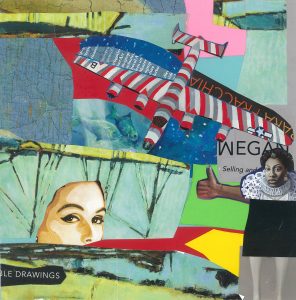 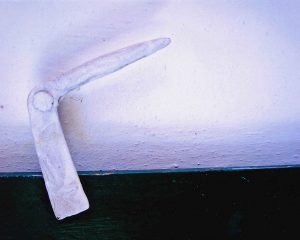 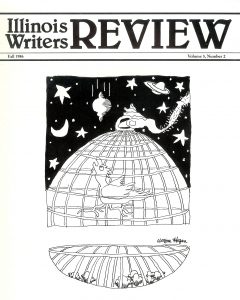 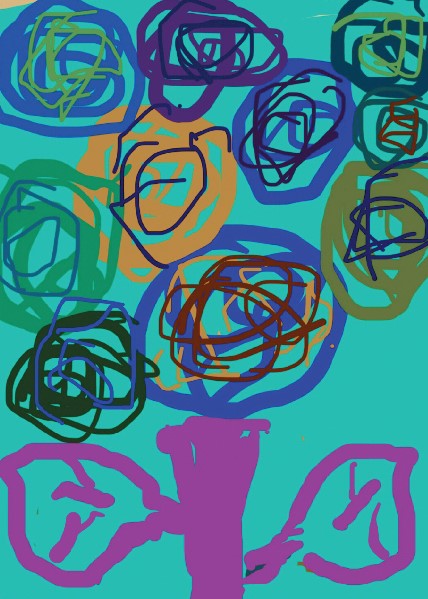 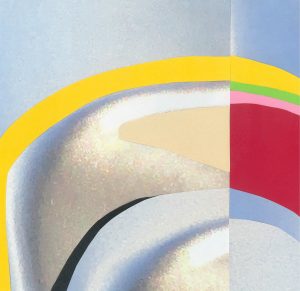 HOME AWAY FROM HOME

Since 1985, Wayne’s drawings have appeared in every issue of the iconic small press literary quarterly, Abbey, created and edited by the multi-talented David Greisman of Columbia, Maryland. Wayne’s association with Abbey, David, and many of Abbey’s literary contributors has resulted in cherished friendships. His sheer pleasure in the quarterly read always ends with an is-it-here-yet yearning for the next issue. Like a Round Table on paper, this one-staple wonder of the literary informalzine world brims with unexpected depth and breadth. Not to mention charm and character(s). It is in fact a page-turner. In 2020 Abbey celebrated its 50th Anniversary with the May publication of issue #159.